For many blind people, guide dogs are the gateway to a more independent life. A guide dog can make previously challenging situations, such as crossing a busy street or walking to the bus stop – situations that sighted people take for granted; so much easier. Today we’ll look at the first official American guide dog: Buddy.

He was a German Shepherd, originally named Kiss. She was one of the dogs chosen for a special training program. This program combined Frank Morris, a young blind man from Nashville in America, and Dorothy Harrison Eustis, an American living in Switzerland who trained German Shepherds. She had written an article about a guide dog program in Potsdam, Germany, where dogs were trained to help blinded veterans of World War I.

Frank Morris heard about Eustis’ article, and asked his father to write to her. In this letter, Morris begged Eustis for a guide dog. At the time, Morris was totally dependent on other people to get around. He had lost one eye during a childhood accident and the other in an ill-fated boxing match in 1924.

Morris couldn’t get a job, and moving around in public was difficult even with a guide, and next to impossible on his own. He desperately craved independence, and promised Eustis that if she could pair him with the right dog, he would show other blind people that independence was achievable.

Eustis invited Morris to Switzerland and set to work training a dog for him. She started with two dogs, eventually choosing the dog that worked best with Morris: Kiss. Morris changed her name to Buddy. The two of them returned to America in 1928.

When they landed in New York, Buddy confidently guided Morris through the crowds of reporters. To demonstrate the pair’s skill and teamwork, Frank Morris told Buddy to take him across busy West Street. Buddy rose to the task and successfully guided him across.

Frank Morris had a mission in mind: getting his guide dog – indeed, all guide dogs; accepted across America. Morris made his way around America with Buddy by train, bus, boat, subway and on foot. He worked tirelessly to make sure that Buddy was accepted everywhere: hotels, restaurants, and many other places. Through all this travel with Buddy, Morris showed just how much of a positive impact his guide dog had had on his life.

Together, Dorothy Eustis and Frank Morris founded a school for guide dogs: The Seeing Eye; with Morris as Vice President of the school.  Eustis eventually established the Seeing Eye School in Morristown, New Jersey, in 1929, though before this she returned to Switzerland to continue her work there.

By 1938, Buddy was getting old, but she and Morris were still able to break another barrier. That same year, Buddy became the first guide dog to fly on a commercial airplane. Soon after this success, on 23rd May of 1938, Buddy passed away.

Buddy’s legacy remains in the huge advances she and Frank Morris made for guide dogs and blind people – not just in America, but worldwide. Frank Morris wrote a book about her, together with author Blake Clark, titled “First Lady of the Seeing Eye”. Frank Morris and Buddy are immortalised in a bronze statue that was unveiled in 2005 in Morristown, USA. 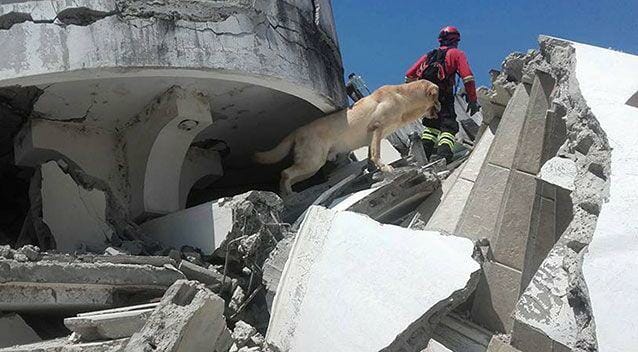 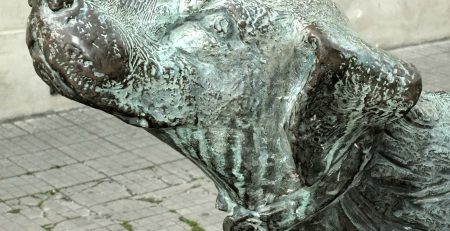 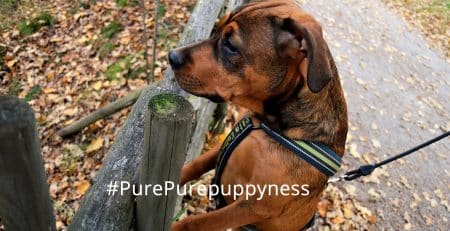 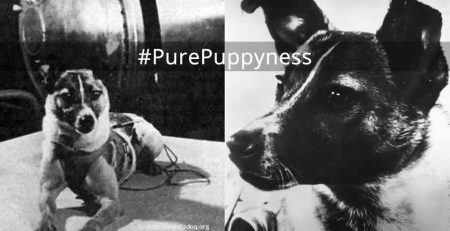 Laika was a three year old stray dog living on the streets of Moscow. She was thought to be a... read more